The Force Is With This Homemade Star Wars Cookbook

Fan of food? Fan of Star Wars? Then you’re going to wish you had this cookbook creator as your Secret Santa. Imgur user dani847661 wrote out a homemade, Star Wars themed cookbook for the gift-giving game this year, and it is jam-packed with amazing puns from the galaxy far, far away. The book contains recipes for dishes such as “Boba Feta and Red Pepper Dip,” “Jabba the Hummus” and “Obi Wan Chipotle,” and is called Star Wars: A Wookie Cookie Bookie.

The book isn’t directly based off of 1988’s The Star Wars Cook Book: Wookiee Cookies and Other Galactic Recipes — despite their similar titles — according to the Imgur user. “I saw that cookbook but didn’t have enough time to order [it] before sending the gift so I improvised, home made [sic] is better anyway,” dani847661 wrote on the picture sharing site.

Check out photos of the entire book here. 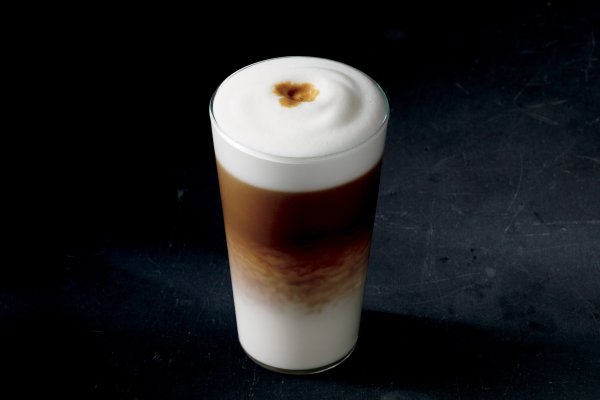 Starbucks Just Added a New Drink to Its Menu
Next Up: Editor's Pick