A California drug investigator was recently arrested in Pennsylvania after police caught him allegedly transporting 122 lbs. of marijuana.

Officers found the pot and $2,000 cash in pickup trucks driven by Christopher Heath, 37, and two of his alleged accomplices, NBC News reports. The haul is worth an estimated $2 million. Heath acknowledged driving the drugs across the country, according to court documents.

At the time, Heath was on vacation as a member of a narcotics task force covering two counties north of Sacramento, authorities said. Heath had his badge and service gun in the vehicle, York County District Attorney Tom Kearney said in a news conference Monday.

Heath’s supervisor told Appealdemocrat.com that Heath led investigations of at least 62 criminal cases, many of which involved large quantities of marijuana. Police charged each of the men with possession with intent to deliver a controlled substance and criminal conspiracy, according to York County District Court records. Heath was released after posting $1 million bail. 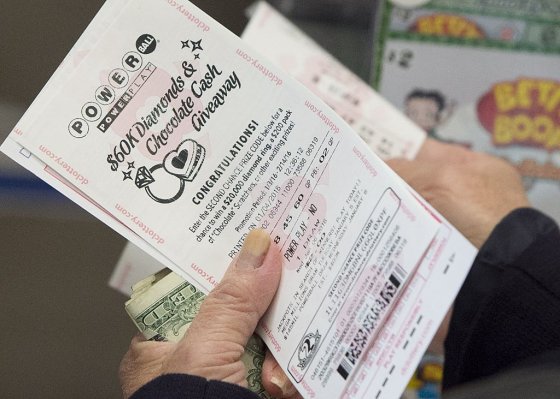 Here's How High the Record Powerball Jackpot Could Climb
Next Up: Editor's Pick