A truck bomb was detonated at a police training center in the town of Zliten, Libya on Thursday, killing at least 65.

The bombing was one of Libya’s most lethal bomb attacks since the civil war that followed the 2011 death of leader Muammar Gaddafi.

The bomb exploded as police recruits gathered at the center, said the town’s mayor Miftah Hamadi, and medical sources reported that civilians were also killed in the blast.

Libya currently has two warring governments and Islamist groups including ISIS have thrived in the vacuum created by instability. 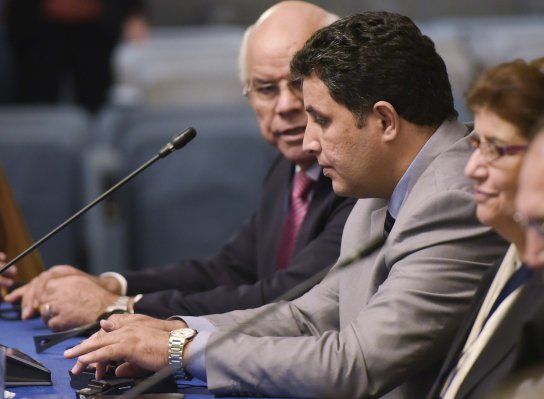 Libya Poised to Form Unity Government
Next Up: Editor's Pick