Star Wars: The Force Awakens is Now the Highest-Grossing Domestic Film Ever

Since its Dec. 18 debut in the U.S. and Canada, the movie crushed a series of records, according to a Disney press release. It was the fastest film to reach $100 million, doing so in 21 hours. It also pulled in the biggest opening week at $391 million.

But one title still eludes The Force Awakens: the highest-grossing film of all time. Its current $1.5 billion global haul is short of Avatar’s record-setting $2.8 billion, according to Variety. But those rankings might change after Jan. 9 when the new Star Wars film opens in China, the world’s second largest movie market.

And Disney has more in store for the franchise it bought from Lucasfilm for $4 billion in 2012. The studio plans to release one movie a year for the next five years. 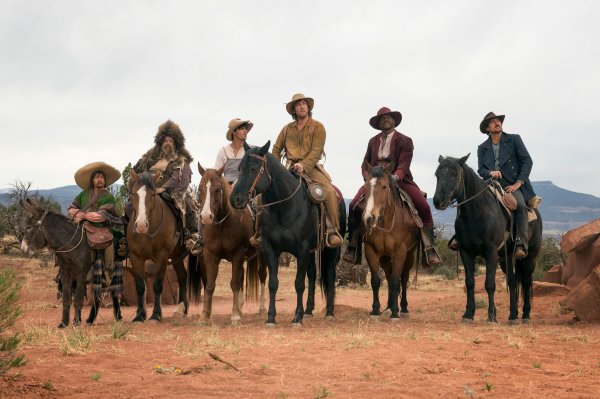