Here’s one way to recover from a humiliation like having your Miss Universe crown taken away from you moments after it was awarded: have a laugh about it.

(Read next: Miss Colombia Says She ‘Cried a Ton’ After Having Crown Taken Away)

The awards show’s host, Jane Lynch, pretended to hand out a special Peoples’ Choice Award to a deserving entertainer who had yet to win one. She awarded the trophy to Thomas Lennon from The Odd Couple but interrupted his acceptance speech to say he was actually the first runner-up before bringing out a Miss Colombia lookalike on stage.

Update: The original version of this story said that Gutierrez participated in the skit. In a statement on Twitter, she thanked the PCAs for the “surprise” tribute. A representative from CBS has not return a request for comment. 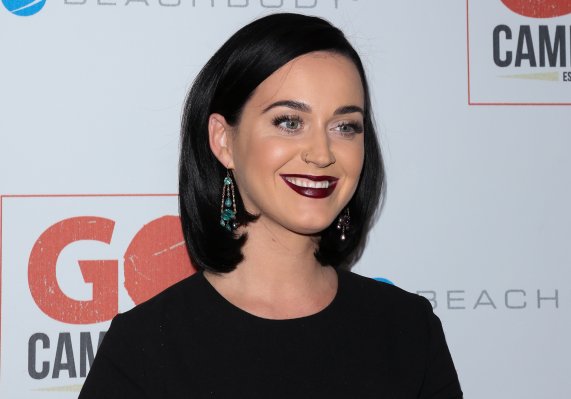