President Obama is teasing his final State of the Union address in a new video trailer, in which he says he’s “never been more optimistic” about a year ahead than he is right now.

The video, shared by White House Chief of Staff Denis McDonough on Twitter, shows the President leaning on his desk in the Oval Office and delivering a preview of his Jan. 12 address.

In the video, Obama says he wants to focus “not just the remarkable progress we’ve made, not just what I want to get done in the year ahead, but what we all need to do together in the years to come: The big things that will guarantee an even stronger, better, more prosperous America for our kids. That’s what’s on my mind.”

The preview video, which was first reported by Politico, follows President Obama’s second term communications strategy of sidestepping traditional media to deliver messages directly to the American people. Ahead of last year’s State of the Union, President Obama released the entire text of the speech on the web platform Medium. 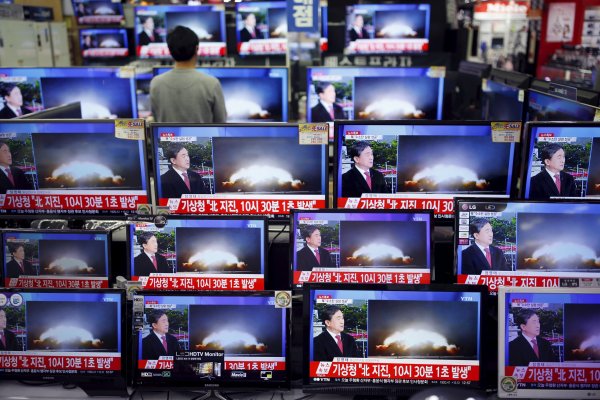