Netflix's Latest Move Is a Huge Win for Travelers

The Netflix Inc. logo is displayed on an iPhone 5s.
Andrew Harrer—Bloomberg via Getty Images
By Lisa Eadicicco

Travelers now have the option to blaze through hours of Netflix on their next international vacation.

The streaming media service announced Wednesday that it’s expanding to more than 130 additional countries around the world. That makes it available in 190 countries total.

Netflix CEO and co-founder Reed Hastings called the announcement “the birth of a global Internet TV network” when speaking on stage at CES 2016.

The expansion means Netflix can be accessed in most areas of the globe, excluding China, Crimea, North Korea, and Syria. Netflix says in a press release that it “continues to explore options” for entering China. The company also noted that Netflix will largely be available in English in these new countries, but it has also added support for Arabic, Korean, and both simplified and traditional Chinese.

Read more: How to watch Netflix for free in your hotel

The move is just one part of Netflix’s ambitious plans for 2016. The service will also launch two dozen original films and documentaries as well as news kids’ series, stand-up comedy specials, and other new and returning original shows. All content will be available for Netflix members across the world at the same time.

Netflix’s massive expansion comes as the streaming market is getting more competitive than ever before. Reports have suggested that several tech companies are looking to offer new options for live TV viewing in addition to on-demand TV shows and movies. Apple is rumored to be developing a live TV streaming service that would include local content, giving the company more leverage to compete with cable providers. Meanwhile, Amazon is also said to be considering a live TV streaming service, according to Bloomberg. 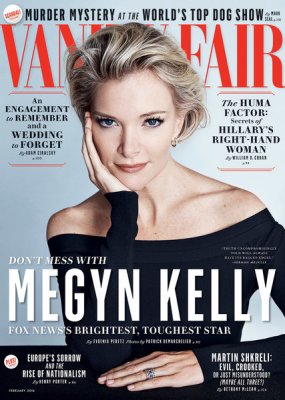 Megyn Kelly Says Donald Trump Tried to Win Her Over
Next Up: Editor's Pick