Here's How Much the Oculus Rift VR Headset Costs

Oculus is setting a one-headset-per-customer limit on preorders. The bundle includes the Rift headset, a sensor, the Oculus Remote, cables, and an Xbox One controller. Two games, EVE: Valkyrie and Lucky’s Tale, are also included in the pack.

While other VR headsets like the Samsung Gear VR and Cardboard are powered by your smartphone, the Oculus Rift will require a computer likely priced around $1,000, according to the recommendations listed on Oculus.com. 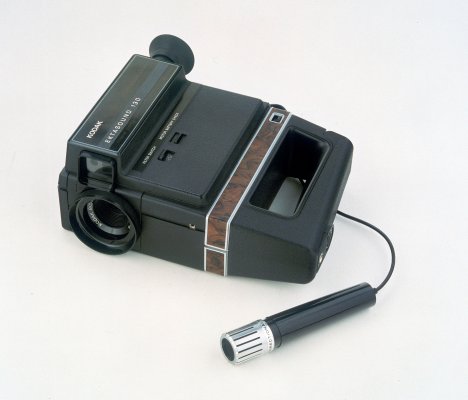