A surrogate mother carrying triplets has filed a lawsuit in California after the biological father asked her to abort one of the fetuses, saying he only wanted twins.

Melissa Cook refused to abort the baby and filed a 47-page complaint that challenges the state’s surrogacy law, according to an exclusive interview by People.

An unnamed Georgia man hired Cook for $33,000 to have a child using his sperm and a 20-year-old donor’s eggs. But when Cook, a mother of four, informed the man that all three of the implanted embryos had taken, he demanded she abort one or face monetary damages.

Read the full story at people.com 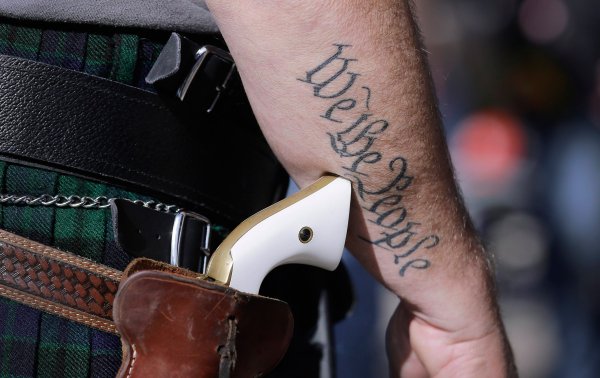