Here's What Fans of Making a Murderer Should Watch Next

Directors Laura Ricciardi and Moira Demos behind the scenes on the Netflix original documentary series "Making A Murderer".
Danielle Ricciardi—Netflix
By Eliana Dockterman

During an interview with TIME about their Netflix true crime series, Making a Murderer, filmmakers Laura Ricciardi and Moira Demos talked about the Steven Avery case, new information they received from a juror and how they remained unbiased during their 10 years of filming.

They also spoke about the documentaries and films that inspired them as they were putting together the docuseries. Here’s what they love—and what fans should watch next. Read the creators’ full interview with TIME here.

“We revisited the Paradise Lost trilogy as inspiration a lot.”

“When we realized this wasn’t going to be a feature but a series, we looked at The Staircase, an eight-part series on the Sundance channel. That certainly demonstrated to us that there was an appetite out there for long-form storytelling about one case where you can get deeper into the characters.”

Barbara Kopple’s film about a mid-1980s workers’ strike at a meatpacking plant in Minnesota examines the complex issues of workers’ rights.

“Even outside of the genre, we often talk about Barbara Kopple’s American Dream—the way there was intense public conflict and then you’re sitting at the kitchen table with your characters and how that throws you in. It gives a political issue such a human touch.” 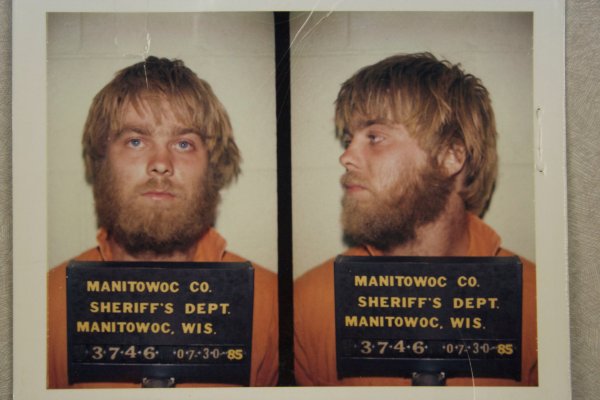 Making a Murderer Creators: Juror Feared Being Framed by Police
Next Up: Editor's Pick