Screen Junkies released its very first “honest trailer” of 2016, and its subject is last year’s sci-fi hit The Martian. (Some people, you may recall, apparently thought the film was based on a true story.)

“Climb aboard,” the voice-over guy says, “for a two-hour NASA commercial that really wants you to know that scientists are just as cool as superheroes.”

Read more: What The Martian Gets Right (and Wrong) About Science

The trailer also points out that this is yet another movie in which Matt Damon needs to be rescued—from space, from war, from his terrible Boston childhood. “Now, Matt Damon will need to be saved, again, in space, again.”

Ultimately, the trailer concludes that The Martian is really just Cast Away in space, even though all Tom Hanks needed to survive was a volleyball and an ice skate.

Other recent movies that have gotten the honest trailer treatment include Inside Out and Ant-Man. 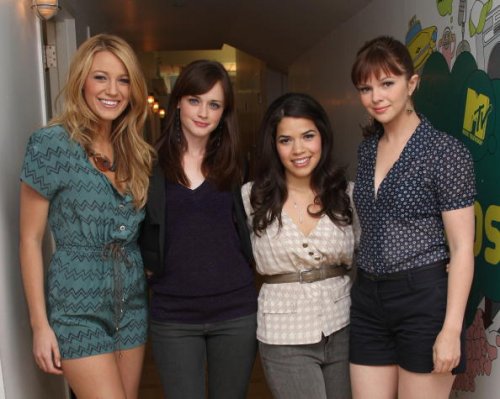 These Sisterhood of the Traveling Pants Reunion Pictures Prove The Sisterhood Is Still Going Strong
Next Up: Editor's Pick