The U.S. Attorney’s Office and the Environmental Protection Agency are investigating a lead contamination of drinking water in Flint, Mich.

A spokesperson for the U.S. Attorney’s Office, Gina Balaya, told the Detroit Free Press on Tuesday that while the office usually does not confirm or deny reports of its investigations, it was receiving a high volume of inquiries from residents of Flint.

Flint residents were exposed to contaminated drinking water for a period of 18 months when the city drew water from the Flint River while the city was controlled by a state-appointed emergency manager.

A spokesperson for Michigan Gov. Rick Snyder, Dave Murray, said the governor’s office was notified Tuesday morning and that the office “will cooperate fully with any requests from the U.S. Attorney’s Office as it looks into Flint’s water challenges.”

Read next: What The Colorado Waste Water Spill Tells Us About Mining Contamination 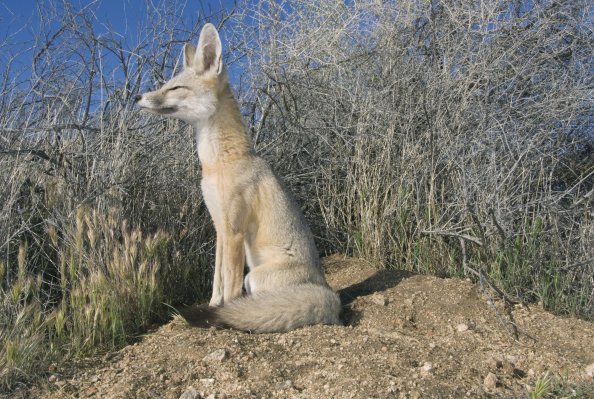