Here’s Where the Federal Government Owns the Most Land

A group of armed men in Oregon seized an empty federal building over the weekend in protest of Dwight and Steven Hammond’s prison sentences for arson on federal land, drawing new focus to the millions of acres of land the U.S. government owns across the country.

Tensions have long simmered over the fact that the federal government owns 28% of all U.S. land—especially in the West, where federal agencies often own far more than that. The federal building occupied by militia members in Oregon sits in the Malheur National Wildlife Refuge, which represents just a small fraction of the 53% of Oregon land owned by the government, including vast national forests. And that pales in comparison to Nevada, where Uncle Sam claims 85% of land. (Sons of Cliven Bundy, the Nevada rancher who clashed with the federal government over grazing rights, are helping to lead the new Oregon protest.)

All 10 states where the government owns the most land, shown in the list below, fall in the West. Many treaties required states to surrender any claim to federal lands within their border as a prerequisite for admission to the Union, according to a 2014 Congressional Research Service report. Competing and conflicting use of the land remains an issue in places where the federal government is a large landholder, the report found.

Scroll down to see the top 10 states by percentage of land owned by the federal government, starting with Oregon, which is No. 5. 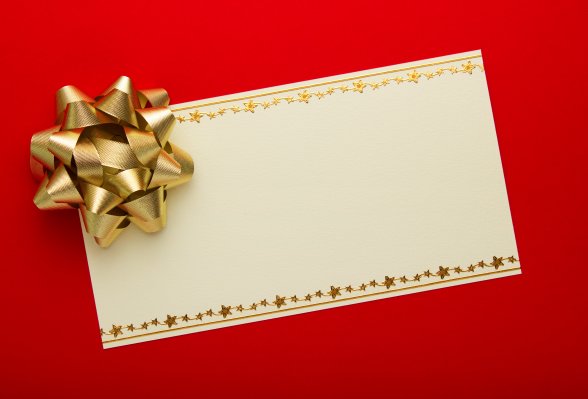 See the 1 Number That Shows the Decline in America’s Holiday Spirit
Next Up: Editor's Pick