Jennifer Lawrence always seems to speak her mind. In a new interview with Glamour, she admits that it’s “not smart, businesswise, to be opinionated. But then what’s the point in having a voice at all if I’m not going to use it for what I truly believe in?”

Lawrence has tackled everything from the gender pay gap to playing inspiring characters on screen, and now she’s speaking out about Planned Parenthood. The Oscar-winning actress told the magazine about her reaction to the shooting at a Colorado Springs Planned Parenthood in November that left three people dead.

“It’s so awful…. It isn’t an attack on abortions; it’s an attack on women. Because Planned Parenthood is so much more [than abortion],” Lawrence said. “My mom was really religious with me when I was young. She’s not so much anymore. And I wouldn’t have been able to get birth control if it weren’t for Planned P. I wouldn’t have been able to get condoms and birth control and all these things I needed as a normal teenager who was growing up in a Jesus house.”

She clarified that she became “a successful woman who has not had a pregnancy” because she used Planned Parenthood. “But seriously. What harm comes from supplying people with birth control, condoms, Pap smears, and cancer screenings?” 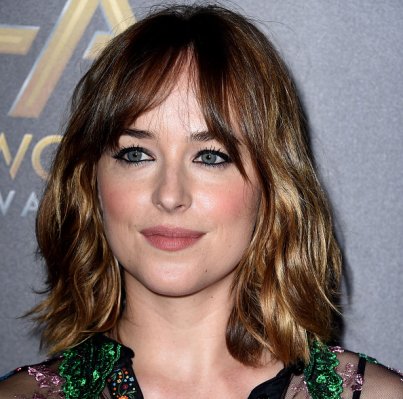 Dakota Johnson Speaks Out About 'Brutal' Ageism in Hollywood
Next Up: Editor's Pick