Police said the attackers — who struck in pairs and groups of up to 20 men — appeared to be part of a larger, 1,000-strong group that had gathered in one of the city’s main plazas for New Year’s celebrations. 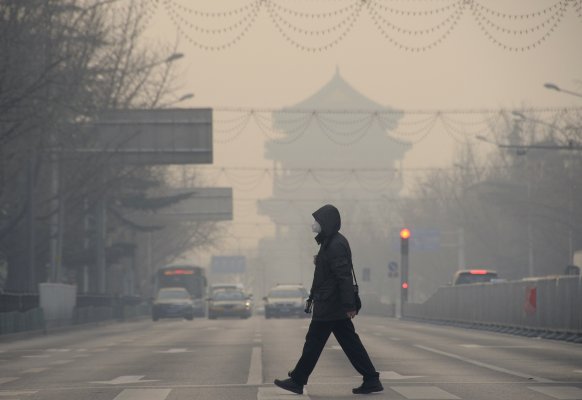 Beijing Air Quality Improved in 2015 Despite Pollution Warnings
Next Up: Editor's Pick