Fugitive American teen Ethan “affluenza” Couch’s newly appointed Mexican lawyer said he took the case to make sure authorities aren’t gaming the system by trying to force him back to Texas without proper legal representation.

“Maybe the Mexican authorities are going along with a plan to get him back quickly, but they’re disguising an extradition as a deportation, and that’s not cool,” the attorney, Fernando Benitez, told NBC News Monday. “We’re not gonna go along with that. Because, of course, human rights are being infringed upon.”

Benitez, speaking in his Tijuana law office, said he has yet to meet or… 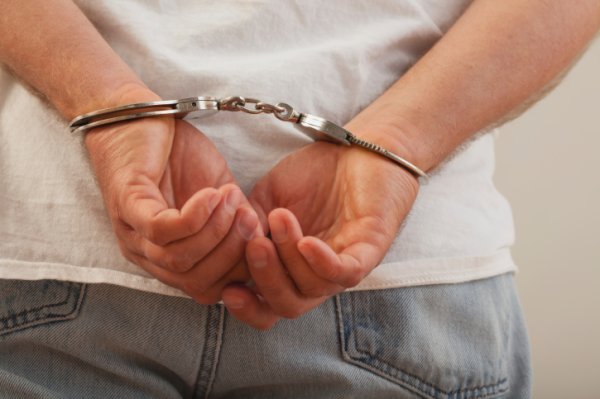 Vine Star Arrested After Standoff With the Police
Next Up: Editor's Pick