Sheriff Calls Making a Murderer a 'Movie,' Not a 'Documentary'

The Manitowoc County Sheriff says he would not call the new Netflix series about a crime in his jurisdiction “a documentary,” citing his department’s feelings that it depicted events out of order and out of context.

“I won’t call it a documentary, because a documentary puts things in chronological order and tells the story as it is,” said Sheriff Robert Hermann in a December interview with the Manitowoc Herald Times Reporter, noting that he hadn’t watched the show but had discussed it with his department and “heard things are skewed … They’ve taken things out of context and taken them out of the order in which they occurred, which can lead people to a different opinion or conclusion.”

The series depicts the murder trial of Steven Avery, who had previously been exonerated after serving 18 years for a sexual assault he did not commit, but was found guilty of murdering Teresa Halbach, a 25-year-old freelance photographer who had visited his property to take a picture of a car he was selling in 2005. The Netflix series takes the view that it’s possible he was framed by the sheriff’s department after bringing a civil suit against them for the previous wrongful conviction.

Hermann objects to that depiction, but says, “Not sure what we can do about it other than asking people to keep an open mind about what they see in the movies, because that’s what this is, a movie, (which) doesn’t always present all the facts in the appropriate light.”

Read next: The Hidden Danger of Making a Murderer and Other True Crime Entertainment

Read next: Petition to Pardon Making a Murderer Subject Gets Over 180,000 Signatures 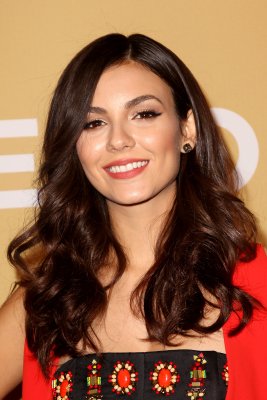