This Sweatshirt That's Also a Pillow Is Blowing Up on Kickstarter

Thanks to people who would like to be able to nap anytime, anywhere, a crowdsourcing campaign for a sweatshirt with an inflatable hood has raised more than $60,000 — more than double its $30,000 goal — since it launched on Kickstarter in November.

Backers who pledged $49 are expected to get their items by the end of March, while the retail price for customers who order after inventory arrives will be somewhere between $59-$100, according to the “Hypnos Hoodie” co-founder Josh Woodle of Los Angeles.

Above is a rather dramatic commercial for The Hypnos Hoodie, featuring puns like “we believe that we truly can elevate small aspects of life.”

The item is similar to 2013’s “Travel HoodiePillow,” an inflatable neck pillow made out of sweatshirt material that boasted adjustable drawstrings. 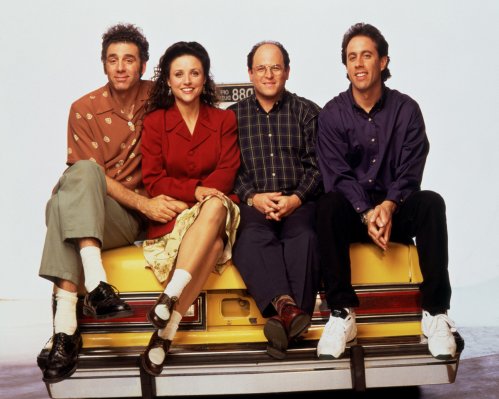 See the George Costanza-Themed Bar That Just Opened in Australia
Next Up: Editor's Pick