The founder of Where White People Meet defended the dating website against critics calling it racist, saying he “dated a black woman once.”

In an interview with The Washington Post, Sam Russell, 53, said the site is meant to provide equal opportunity, adding that members don’t have to be white. He said he decided to create the website after seeing ads for Black People Meet.

“The last thing in the world I am is racist. I dated a black woman once. I helped raise a young black man … I just believe it’s hypocrisy to say ‘one group can do this, but another can’t,” he said in the interview.

The site, which launched recently, has attracted 1,085 members as well as significant backlash on social media. 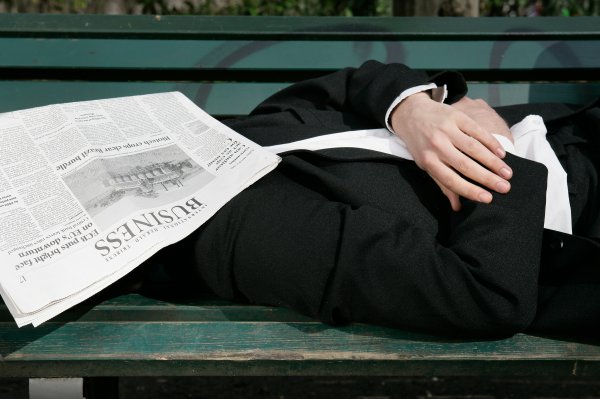 Whites Angrier About the News Than Other Groups
Next Up: Editor's Pick