Women in Oregon can now buy hormonal birth control from a pharmacist without a doctor’s prescription.

The state became the first in the U.S. to implement the law allowing over-the-counter birth control, which went into effect Jan. 1, KOIN 6 reports. California’s similar law kicks in beginning in March.

“Just having birth control accessible through a pharmacist doesn’t mean preventative health care isn’t important. That’s not what this law is saying,” Dr. Alison Edelman of the Oregon Health & Science University told the news station. It allows “increased access to women for something that’s incredibly safe and a really big need for women,” she added.

Women who are at least 18 can now get their birth control at pharmacies after filling out a brief questionnaire. Colorado and Washington have also introduced similar legislation, according to KOIN. Oregon’s governor signed the bill into law last July. 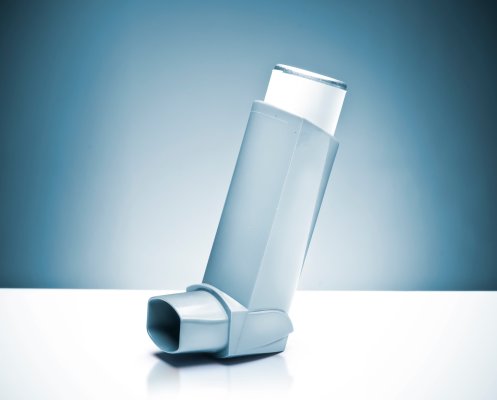 Childhood Asthma Rates Might Be on the Decline
Next Up: Editor's Pick