Worried that you won’t be able to stick to your New Year’s resolutions? Join the club.

HBO’s Last Week Tonight With John Oliver released a new clip Sunday in which the host explains how viewers can set more realistic goals for themselves. For example, instead of jogging in the mornings, the comedian suggests “waking up late for work.”

Another New Year’s resolution that his fans would be able to keep: Tuning in to his show every Sunday when it returns on Feb. 14 at 11:00 p.m. Eastern Time. 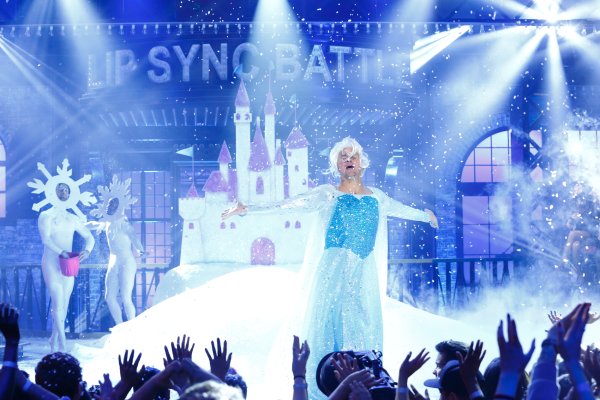 Watch Channing Tatum Lip-Sync 'Let It Go' While Dressed Like Elsa
Next Up: Editor's Pick