In the latest sneak preview of the season premiere of Spike’s Lip Sync Battle, viewers get a longer look at Channing Tatum’s drag performance of Idina Menzel’s “Let It Go” from the 2013 Disney hit Frozen.

Fans of the Magic Mike star should not expect to see his abs peeking out of his turquoise Queen Elsa of Arendelle costume, which he wears with a messy wig.

The actor will be facing off with his wife, the actress and dancer Jenna Dewan-Tatum, in the episode airing January 7 at 10:00 p.m. Eastern Time. 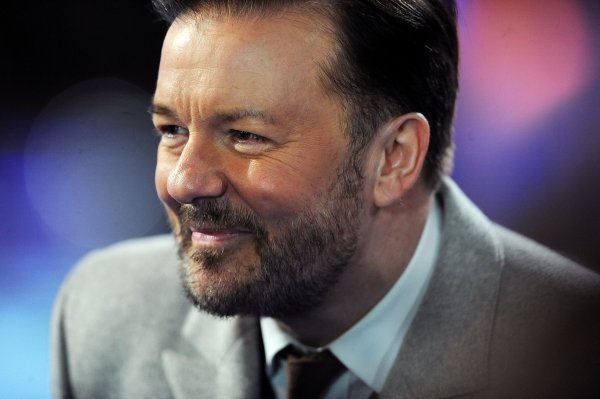 Ricky Gervais Apologizes in Advance For What He'll Say at the Golden Globes
Next Up: Editor's Pick