Sudan on Monday severed diplomatic ties with Iran, joining a growing list of Saudi Arabia’s allies to do so following the execution of a prominent Shiite cleric and attacks on Saudi diplomatic missions in Iran.

The Sudanese Foreign Ministry announced it is cutting relations with Iran effective immediately in a statement issued through Sudan’s state news agency, the Associated Press reports.

It comes after Bahrain on Monday also severed ties with Iran, citing Iran’s “blatant and dangerous interference” in Bahrain and other Arab countries and the United Arab Emirates downgraded its diplomacy, according to CNN. Saudi Arabia announced its decision on Sunday amid escalating tensions with the Islamic Republic over the death of Sheikh Nimr al-Nimr.

Saudi Arabia continued severing its ties with Iran on Monday, announcing its civil aviation authority has canceled all flights to and from Iran, the AP reports. 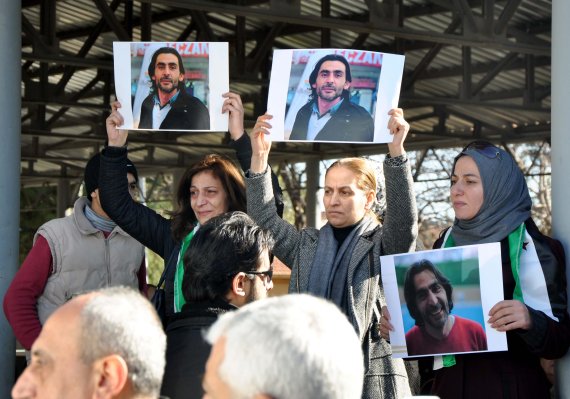 Syrian Journalist Who Exposed ISIS Atrocities is Shot Dead in Turkey
Next Up: Editor's Pick