Shinzo Abe, the Japanese Prime Minister, has said that Tokyo would like to sign a peace treaty with Moscow.

The two powers ceased hostilities at the end of World War II but did not formally conclude a peace pact because of territorial disputes over the Kuril Islands, which Japan refers to as its Northern Territories, the BBC reports.

Addressing reporters in Tokyo, Abe said that he and Russian President Vladimir Putin agreed that the lack of a formal treaty was “abnormal” and called for a summit.

“Without a summit meeting, this Northern Territories problem cannot be resolved,” he said, according to the BBC. 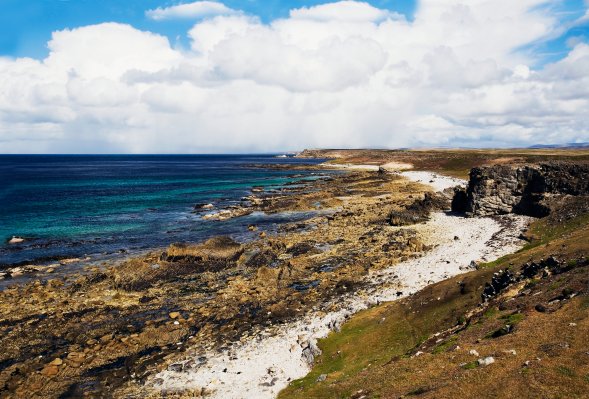