The British government has been invited by its Argentine counterpart to enter into diplomatic negotiations over the future of the Falkland Islands, which Argentina calls the Malvinas.

The Guardian cited a statement from the Argentine Foreign Ministry, under the direction of the country’s new conservative government, which said the U.K. had been invited to “resume as soon as possible negotiations aimed at settling fairly and definitively, the sovereignty dispute over the Malvinas (Falklands) islands, South Georgia, South Sandwich islands and surrounding territorial seas.”

The archipelago, about 300 miles (500 km) off the Argentine coast, was the object of a war between Argentina and the U.K. in 1982. Hundreds of British and Argentine troops — the latter mostly young conscripts — died in the conflict.

Whitehall has long asserted sovereignty to the islands, which it considers an overseas territory, as has Buenos Aires, which maintains that it inherited them from Spain upon the ending of colonial rule. 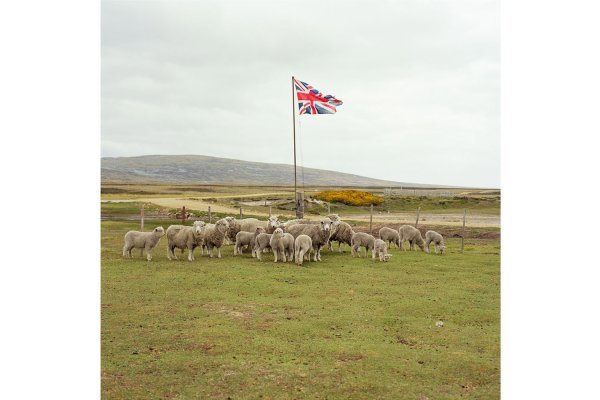