This photo taken on Nov. 13, 2015, shows a poster of Chinese President Xi Jinping seen in a staircase leading to the currently closed Sage bookstore in the shopping district of Causeway Bay in Hong Kong
Philippe Lopez—AFP/Getty Images
By TIME Staff

Law-enforcement officials in Hong Kong are attempting to determine the fate of a dissident bookseller who may have been surreptitiously snatched from the city by mainland Chinese police and brought over the border for detention and interrogation.

The territory’s most senior official, Chief Executive Leung Chun-ying, said Monday that he was extremely concerned over the bookseller’s fate and stressed that mainland police did not have the authority to act in Hong Kong.

According to the South China Morning Post, the wife of 65-year-old Lee Bo said that she had received a call from him after he went missing last week. He told her that he was in the Chinese border city of Shenzhen, “assisting” mainland police in an investigation into four of his colleagues, who have also gone missing. There is, however, no official record of Lee leaving Hong Kong.

If his story is verified, it would represent a flagrant breach — if not the de facto ending — of the legal autonomy granted to Hong Kong by China in 1997, when the former British colony was returned to Chinese sovereignty. It would also send a stark warning to the city’s dissidents that Hong Kong jurisdiction is no longer any guarantee of protection.

Lee, and four other colleagues who have also vanished, worked at the Sage bookstore, which specialized in racy works highly critical of the Chinese Communist Party and senior party officials. Sage’s catalog, which boasts bold titles like The Collapse of Xi Jinping in 2017, is often sordid in its subject matter and lurid in its prose.

Gui Haiming, a naturalized Swede who owns the shop’s parent company, failed to return from a holiday in Thailand last October. Lu Bo, the company’s general manager, and Zhang Zhiping, an employee, went missing at around the same time while traveling in mainland China. The bookstore’s manager, Lin Rongji, is also missing.

Hong Kong’s Acting Secretary for Security John Lee said Sunday that police were conducting a “thorough and professional” investigation, into Lee Bo’s fate, according to the Post. 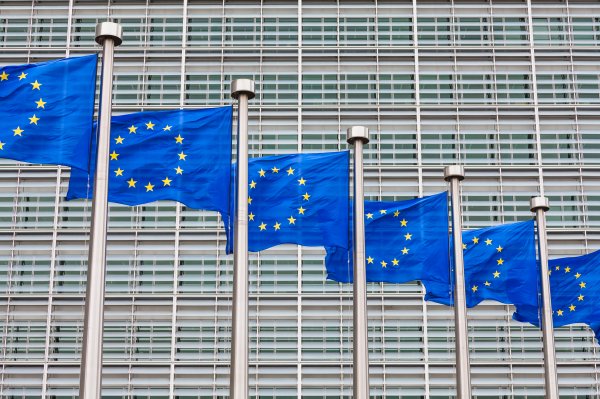