4 Killed in California After Argument Over a Washing Machine

A New Year’s Eve dispute over a washing machine left four dead after authorities say a man killed his wife and two other people before being fatally shot by his son.

According to the Associated Press, Los Angeles Police Department officials say that a 54-year-old man in Rowland Heights, Calif., shot his wife, his son’s girlfriend, and a man visiting their home after a disagreement between the father and his son’s girlfriend over using a washing machine.

The alleged shooter, who was described as a heavy drinker with a sizable gun collection, was then shot and killed by his son, who was able to take the gun away from his father. The son is now being held on $1 million bail on suspicion of murder. 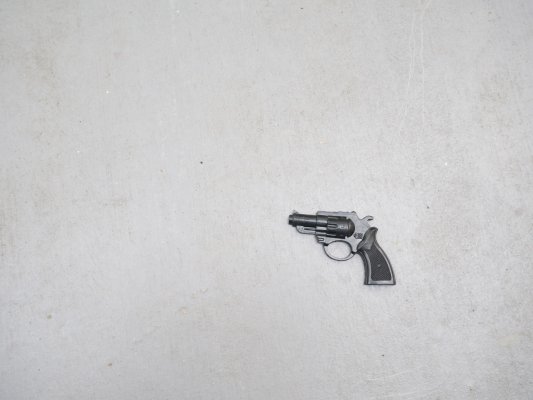 At Least 265 Kids Were Shot Unintentionally in 2015
Next Up: Editor's Pick