China is expanding its navy with addition of a second aircraft carrier, the country’s Defense Ministry has announced.

Unlike its first aircraft carrier — a refurbished, secondhand Russian ship built more than 25 years ago — the new vessel will be domestically constructed, the BBC reports.

The announcement comes at a time of high tension in the South China Sea, where Beijing is pressing extensive territorial claims and embroiled in disputes with several countries over the sovereignty of the area’s numerous reefs and islets. The South China Sea is thought to have extensive oil and gas deposits.

The BBC quoted Defense Ministry spokesman Yang Yujun as saying that the new carrier would have “many areas of improvements and enhancements” compared with the first. 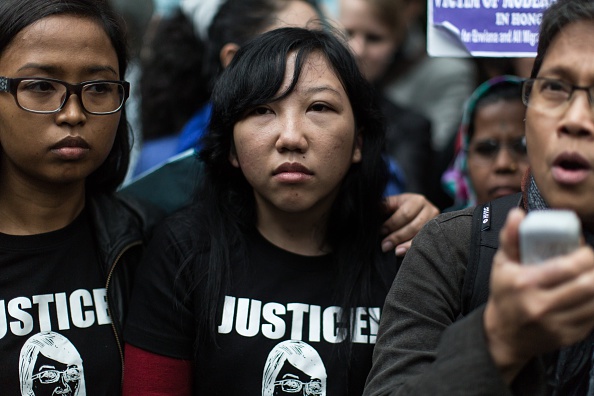 After Erwiana: How Are Hong Kong's Domestic Workers Faring?
Next Up: Editor's Pick