The foreign ministers of Japan and South Korea recently reached a deal on World War II Korean sex slaves, but the compromise is facing backlash from some of the women themselves.

In the terms of the deal, Japan offered a new apology and $8.3 million to care for the victims, and South Korea agreed not to press any future claims on the issue.

But when South Korean vice foreign minister Lim Sung-nam met with former comfort women in Seoul, he was greeted with animosity from the victims, in part because many were upset they had no voice in the deal, according to the New York Times.

“Which country do you belong to?” Lee Yong-su, 88, shouts at the vice foreign minister. “You could have at least let us know what kind of deal you were striking with Japan.”

“Why are you trying to kill us twice?” Lee Yong-su asks, according to the translation on the video on Facebook.

Read Next: ‘Comfort Women’ Have Waited a Long Time for an Apology 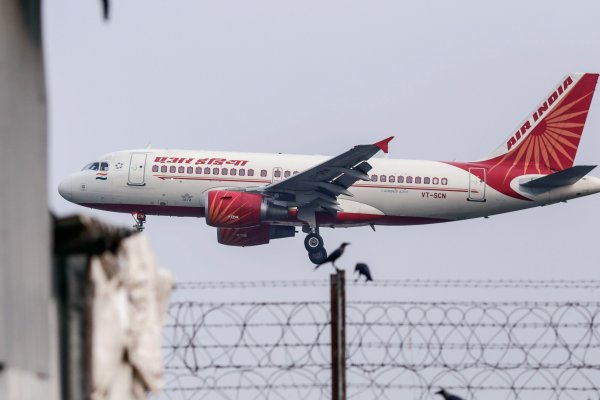