NFL's Richard Sherman: ‘I See a Concussion Movie Every Sunday’

Richard Sherman #25 of the Seattle Seahawks during play against the Dallas Cowboys, Nov. 1, 2015 in Arlington, Texas
Ronald Martinez—Getty Images
By Sports Illustrated

Seattle Seahawks cornerback Richard Sherman is one of the many football players to comment on the recent film Concussion, which was released in theaters nationwide on Christmas Day. NFL players can receive free admission to the movie by showing their NFL Players Association card at Cinemark theaters, but Sherman said he does not plan on seeing the film.

“I see a concussion movie every Sunday. Don’t need to go to the theater,” Sherman told reporters at the end of his press conference on Wednesday.

In the film, based on true events, actor Will Smith plays Dr. Bennet Omalu, the forensic pathologist who has been vocal against the NFL’s attempts to suppress his research on the discovery of chronic traumatic encephalopathy (CTE) and brain damage in deceased football players.

In 2013, Sherman wrote a piece for the MMQB discussing his opinion on the topic of concussions in the NFL. The MMQB screened Concussion with 70 former NFL players, and received emotional reactions from several players. 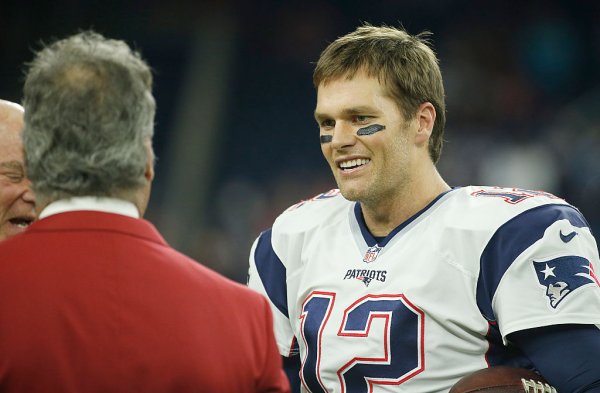