Over a Million Refugees Reached Europe by Sea in 2015, the U.N. Says

Refugees arrive on the shores of the Greek island of Lesbos, near Skala Sikaminias village, Greece, on Oct. 1, 2015, after crossing the Aegean Sea from Turkey on an inflatable boat
Matej Divizna—Getty Images
By Rishi Iyengar

The number of refugees and economic migrants landing on European shores after crossing the Mediterranean has officially crossed 1 million, according to the latest numbers released by the U.N.

Nearly 850,000 of the 1,000,573 arrivals — primarily fleeing violent conflict in parts of the Middle East and North Africa — made landfall in Greece, while just over 150,000 did so in Italy, the U.N. High Commissioner for Refugees (UNHCR) reported.

The total number of seaborne refugees to Europe has increased nearly fivefold over the past year, from just over 200,000 in 2014, in what is the continent’s largest refugee influx since World War II. 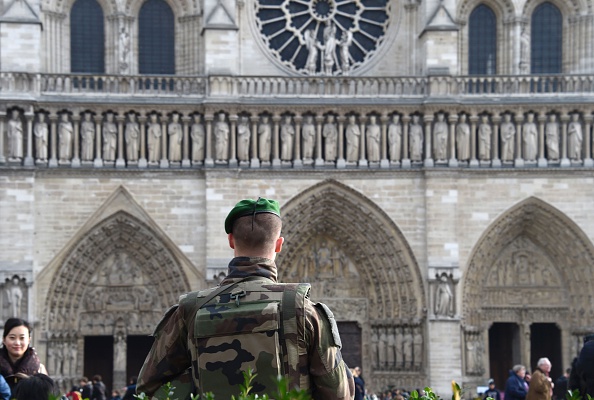 Europe on Alert for New Year's Eve Terror Threat
Next Up: Editor's Pick