Federal officials say there’s no evidence that a recent fire at a Houston mosque was a hate crime.

Officials at the Bureau of Alcohol, Tobacco, Firearms and Explosives told KHOU 11 News that there’s not evidence that the two-alarm fire is part of a hate crime. Houston Fire Department investigators say the cause of the fire does not appear to be an accident.

Firefighters responded to the fire on Christmas Day. As TIME previously reported, the fire looks suspicious since the fire had multiple points of origin, and arson is a possibility. Other businesses besides the mosque were damaged. No injuries were reported.

Investigators are continuing to work around the clock, KHOU reports. 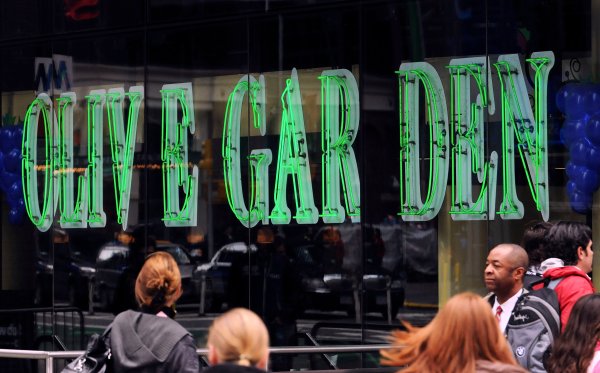 Olive Garden is Charging $400 a Person for New Year's Eve
Next Up: Editor's Pick