New Year’s Eve is a time for celebration, renewal and – often times – disappointment, at least according to Jennifer Lawrence.

The Hunger Games star told Graham Norton and fellow Oscar-winning guest Eddie Redmayne during a pre-taped appearance on The Graham Norton Show to air New Year’s Eve that her final night of the year is typically nothing like the movies.

“I really hate it,” Lawrence, 25, says. “I’ve never had a good one – everyone’s chasing a good time and it’s always a disappointment. I plan on doing nothing and then if something lands in my lap … but I always end up drunk and disappointed.”

“Drunk and Disappointed should be the title of my memoir!” she adds jokingly.

The Joy star also got candid about what sometimes happens when she’s feeling less than thrilled.

“I am a puker,” Lawrence reveals. “When I get stressed and exhausted I just vomit. I was driving with my publicist the other day and had to roll down the window and I puked all down the side of the car. It was in front of all the paparazzi – I painted New York!”

Lawrence also admitted to puking at an Oscar party Madonna hosted last year – and it turns out she wasn’t alone.

“This is something I have never admitted to the world, but I puked at Madonna’s party too!” Redmayne tells Lawrence. 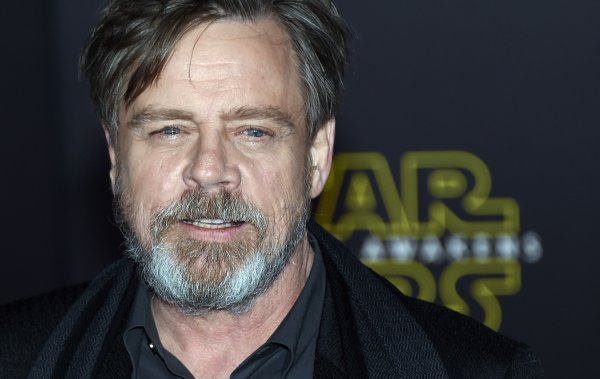