Russell Crowe lashed out at Virgin Australia after being told at airport check-in that his children could not take their hoverboards on the flight.

The two-wheeled motorized scooter has been plagued with safety warnings in Australia, the U.S. and the U.K. after reports emerged of them bursting into flames. It is thought that the problem may lie in faulty plugs or their lithium batteries.

Large retailers, including Amazon, have halted most of their sales of the two-wheeled device. Hoverboards have also been banned by almost every major U.S. airline, British Airways, Quantas and Emirates. Virgin Australia tried to explain this fact to Crowe.

Nevertheless, the Academy-Award winning actor aired his annoyance at not being told about this earlier.

To which, the airline said that this information was readily available in the booking confirmation. 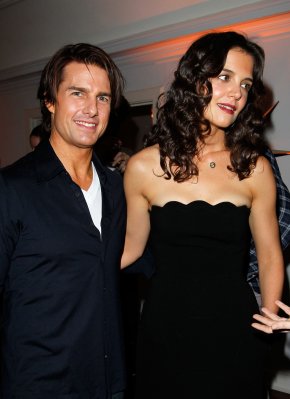 Tom Cruise's U.K. Country Mansion is Up For Sale
Next Up: Editor's Pick