Ben Carson and his wife Candy on Aug. 18, 2015 in Phoenix.
Ross D. Franklin—AP
By Tessa Berenson

Ben Carson and his wife Candy were college sweethearts. The two met at Yale, and have stayed together through Ben’s time in medical school, his brutal 20-hour shifts as a pediatric neurosurgeon at Johns Hopkins, a stillbirth of twins and the healthy births of three boys.

In her upcoming book A Doctor in the House, being published by Penguin Random House on Jan. 5, Lacena “Candy” Carson details all of this in her account of being the famous doctor’s wife. (TIME obtained an advance copy of the book).

Here are the 5 most interesting anecdotes about Ben from the book:

1. He delivered their second-born son in the bathroom

The book opens with a rather harrowing account of Candy Carson going into premature labor with her second son with Ben. As Candy cries in pain from the bathroom, she has trouble waking Ben from his exhausted sleep. But then, “Ben dashed into the bathroom just in time to catch BJ before he fully emerged, holding the baby in one hand while he caught the afterbirth in the other.” Then he snips the umbilical cord with a hair clip.

2. He once wanted to kill himself with rat poison

Candy says Ben has always been a hard worker and hated getting in trouble. Once, in third grade, he got into trouble at school and came home early to look for rat poison in the garage. “I’m looking for the best way to kill myself. Something bad happened at school, and there’s no other way out of this,” Candy recounts Ben telling his older brother. According to Candy, Carson’s brother brought Ben’s attention away from the rat poison by instead counseling him to drink as much water as he could until he exploded.

3. He was a foosball champion in college

Candy says that Ben became “obsessed” with foosball in college. She says he wanted to excel at it, and practiced in most of his spare time. He got so good that “regulars actually named a unique maneuver after him. It was a lightning-fast shot Ben had developed that left most people wondering what had happened.”

Candy affectionately calls Ben’s sense of humor “kind of quirky,” and says friends often call it “corny.” She relays one of the first jokes she remembers him telling her, which he made up: “There was a guy who was dating this girl named Kate. But that wasn’t enough for him, so he began to date another young lady named Edith. When the two young women discovered he had been two-timing them, they killed him. The moral of the story is that you can’t have your Kate and Edith, too.”

5. Thieves once stopped in the middle of a car-jacking when they recognized him

Candy says Ben once drove his new 1991 royal blue Jaguar Sovereign to a gas station. When he got back outside from paying, he saw two men beginning to drive his car away. He ran after them, and the thieves recognized him as the famous doctor from Johns Hopkins. They stopped the car, shook Ben’s hand and said it was an honor to meet him, and gave him his car back. 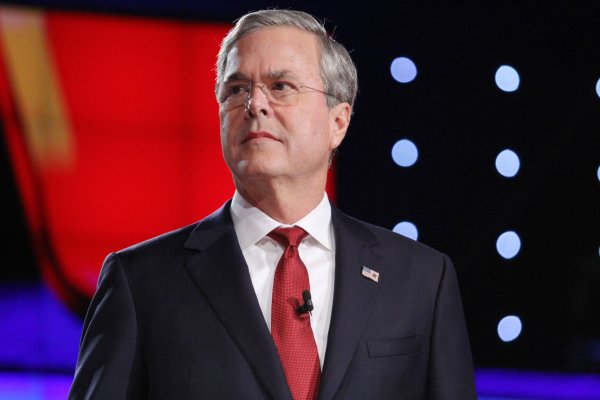