Police Arrest Man on the Run Since the 1980s

Police in South Carolina arrested a man who had been on the run since he escaped prison in 1986.

James Edward Coe, 71, was convicted of receiving stolen goods in 1984, but two years later he escaped from a North Carolina prison, according to the Associated Press. His release date had been set for 1989. When Coe was arrested in Surfside, S.C. on Sunday for stealing jewelry at a flea market, authorities discovered he had been a fugitive for decades.

According to a local news report, Coe did not have a state ID when he was arrested, but the information he provided to authorities led to their discovery. Coe will be extradited to North Carolina. 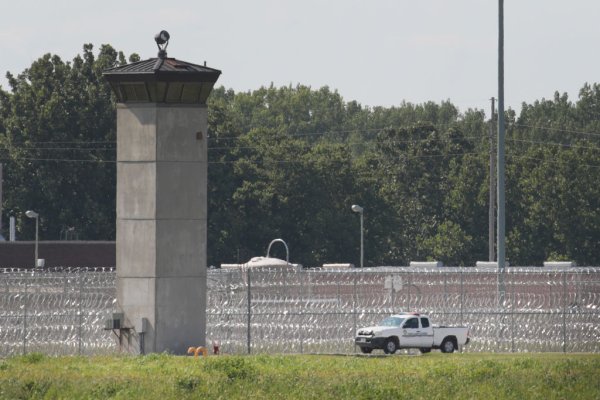