This Baby's First Taste of Bacon Is Basically a Spiritual Experience

When this baby’s parents let him try bacon for the first time on Christmas morning, they gave him the gift that keeps on giving.

Tyler and Melissa Beach captured their son Easton’s first bite of the delectable breakfast meat on camera, and it was a glorious moment for all. In the video, a delighted Easton repeatedly says the word “bacon,” becoming louder and more enthusiastic as time goes on.

The hilarious clip was originally posted on Facebook on Dec. 25, where it has received over 4 million views to date. The later Dec. 28 YouTube version has been viewed over 11,000 times. 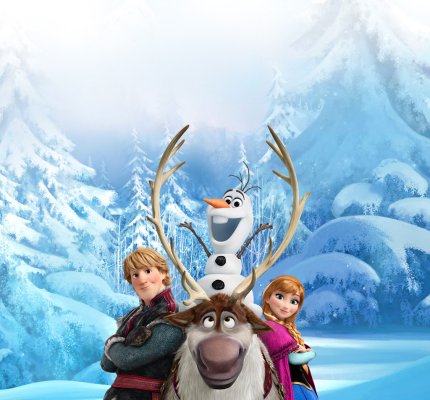