Protester waves flags of Poland and the European Union in front of the Polish Constitutional Court in Warsaw on December 3, 2015.
JANEK SKARZYNSKI—AFP/Getty Images
By Joanna Plucinska

The European Commission is to discuss controversial amendments made by Poland to the composition and powers of its constitutional court, the nation’s highest legal body, according to Polish press agency, PAP.

The controversy was sparked when Poland’s ruling conservative Law and Justice party (PiS) named five judges to the 15-member court, Reuters says. The move sparked large protests and critics saw it as a political attempt to undermine the institution and its ability to provide checks and balances on the legislature.

Their fears have been exacerbated by President Andrzej Duda signing into law on Monday a controversial amendment stipulating that the court will need a two-thirds majority vote before most of its rulings can be adopted. This gives the five new PiS appointees significant power to either help see through new resolutions or frustrate and delay them.

A minimum of five judges was required previously to vote on any given case, according to Reuters.

The European Commission has demanded that the new rules be postponed, and will review the situation on Jan. 13. 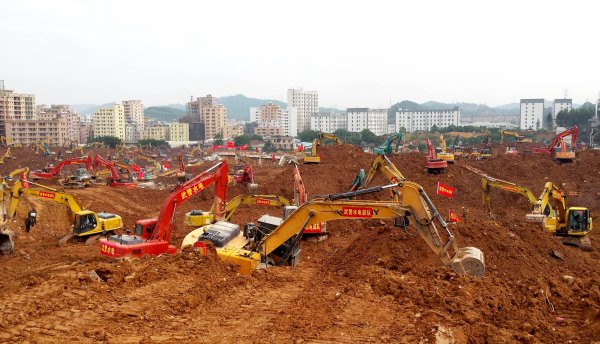 Official Commits Suicide Over China Landslide
Next Up: Editor's Pick