The white police officer who fatally shot 12-year-old Tamir Rice in Cleveland in 2014 will not face criminal charges, the county prosecutor announced Monday.

“Based on the evidence they heard, and the law as it applies to police use of deadly force, the grand jury declined to bring criminal charges against Cleveland police officers Timothy Loehmann and Frank Garmback,” Cuyahoga County prosecutor Timothy McGinty said at a press conference Monday afternoon. “That was also my recommendation and that of our office after the reviewing the investigation and the law,” he continued. Loehmann fired the shots that killed Rice, and Garmback was his partner.

“Given this perfect storm of human error, mistakes and miscommunications by all involved that day, the evidence did not indicate criminal conduct by police,” McGinty said.

Rice was shot on Nov. 22, 2014, while playing with a toy gun. McGinty said a recent enhancement of the security video of the shooting shows that Rice was in fact pulling the pellet gun from his waistband as the officers approached. Rice likely “either intended to hand it over to the officers or show them it wasn’t a real gun,” McGinty said. “But there was no way for the officers to know that.”

“The outcome will not cheer anyone, nor should it,” McGinty said of the lack of indictment, speaking of the Rice family’s loss. McGinty said he had already told Rice’s mother of the decision, calling it a “tough conversation.”

The Rice family attorneys issued a statement shortly after the press conference condemning the decision, the Washington Post reports.

“It has been clear for months now that Cuyahoga County Prosecutor Timothy McGinty was abusing and manipulating the grand jury process to orchestrate a vote against indictment,” the Rice family attorneys said. “Even though video shows the police shooting Tamir in less than one second, Prosecutor McGinty hired so-called expert witnesses to try to exonerate the officers and tell the grand jury their conduct was reasonable and justified. It is unheard of, and highly improper, for a prosecutor to hire “experts” to try to exonerate the targets of a grand jury investigation.”

Ohio Governor John Kasich, a Republican candidate in the 2016 presidential race, also put out a statement, urging people to continue moving forward from the tragedy:

At Monday’s press conference, McGinty called for reforms including dashboard cameras on all police cruisers and body cameras on all officers, and said makers of toy guns should differentiate them more from real weapons. 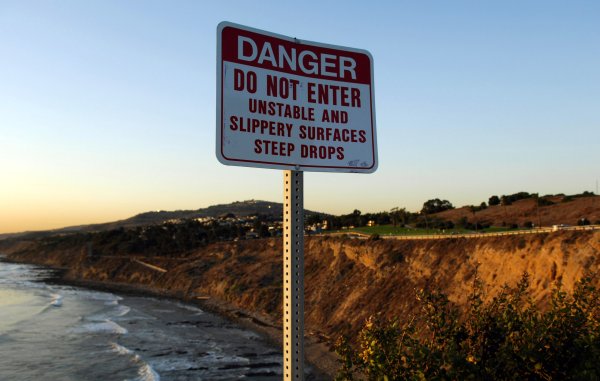 Mother Mourns Son Who Fell to His Death on Christmas Day While Distracted by Electronic Device
Next Up: Editor's Pick