President Obama and Hillary Clinton Named Most Admired Man, Woman in the World

President Barack Obama and Hillary Clinton are the most admired man and woman in the world in 2015, according to a new Gallup survey that shows Pope Francis and Donald Trump tied for second place.

Obama and Clinton top the poll this year by wide margins, with the Democratic presidential front-runner being named the most-admired woman for the 20th time with 13 percent, according to poll results released Monday. Obama earned 17 percent and has made the list now eight times.

A random selection of 824 adults was surveyed for the poll this year by telephone between Dec. 2 and Dec. 6. The margin of sampling error is ±4 percentage points at the 95% confidence level. 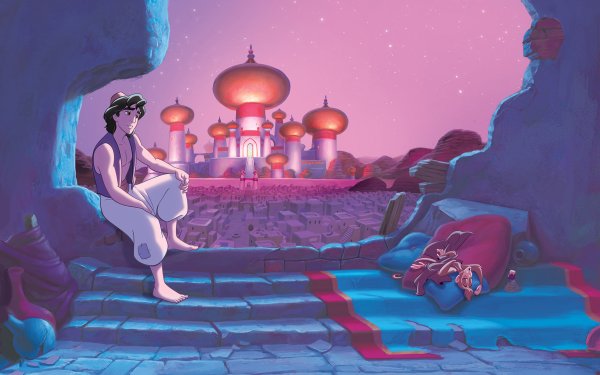 U.S. Voters Back Bombing of Aladdin's Kingdom
Next Up: Editor's Pick