A bomb explosion in a mosque has killed about 20 and wounded 90 people in the Nigerian city of Maiduguri.

The explosion on Monday comes a day after the army fought suspected Boko Haram militants in the western suburb of Maiduguri, the capital of Borno state, reports Reuters.

“We all fled yesterday as our houses were on fire. This morning we came back, and while we were counting the people who had burned in the houses, another bomb exploded,” local resident, Ibrahim Goni, who visited the blast scene told Reuters.

Boko Haram’s insurgency has displaced around 2.1 million people led to thousands of deaths. 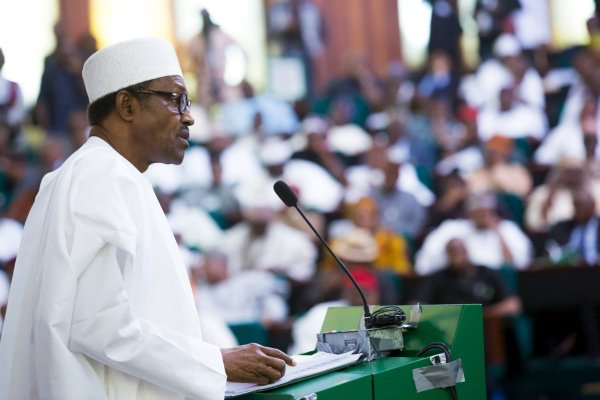