Charity officials confirmed the generous contribution on Sunday. The British actor and his Australian actress wife will be giving $500,000 to Save the Children, the world’s leading independent organization for children. The married couple’s gift will pay for measles vaccinations for more than 250,000 children in Northern Syria.

In addition, the same amount will be donated to the International Rescue Committee (IRC) to help refugees in Syria, particularly women and children with education, health care, shelter and sanitation.

“By allowing us to make their generous donation to Syrian children public, Sacha and Isla are helping highlight the tragedy of the issue today,” Justin Forsyth, chief executive of Save the Children, said in a statement.

Forsyth added, “These are desperate times for Syrian families facing bombs, bullets and torture in Syria. The couple’s donation will save many thousands of lives and protect some of the most vulnerable children.”

IRC president and CEO David Miliband called their donation a “great expression of humanity” as well as “an example to many others seeking practical ways of making a difference during the Christmas and New Year season.” 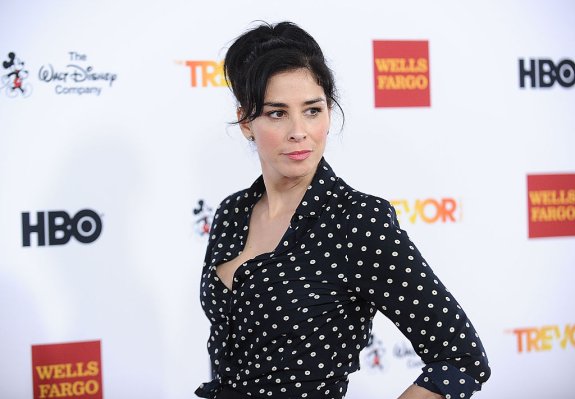