The organizers of a recent Enrique Iglesias concert in the Sri Lankan capital Colombo should be “whipped with toxic stingray tails” as punishment for the “uncivilized behavior” of female fans, according to Maithripala Sirisena, the country’s President.

Sirisena, who, like many Sri Lankans, is a devout Buddhist, was reportedly outraged by reports that some women had tossed their underwear at Iglesias, while one fan jumped on stage to kiss the Spanish pop star, according to the BBC. Iglesias performed in Colombo on Dec. 20 as part of his Sex and Love world tour.

“I don’t advocate that these uncivilized women who removed their brassieres should be beaten with toxic stingray tails,” Sirisena said, according to the BBC, “but those who organized such an event should be. This is most uncivilized behavior that goes against our culture.”

Sirisena also took issue with the cost of the tickets, which ranged from $35 to $250, and said more must be done to prevent similar events in the future, according to the Colombo Gazette. 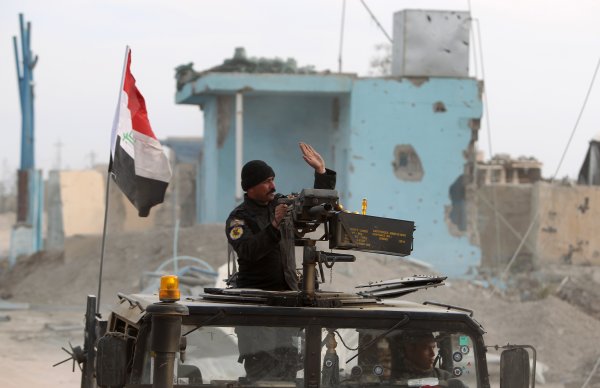