ISIS Has Been Defeated in the City of Ramadi, the Iraqi Military Says

U.S.-trained Iraqi forces regained control of a government complex Sunday in the city of Ramadi — seen as a decisive blow in the struggle to retake the city from the Islamic State of Iraq and Greater Syria.

ISIS had held the strategic city, west of Iraq’s capital Baghdad, since May, when government forces fled to the outskirts in what was seen as a major defeat, Reuters reports. News of the military’s triumph on Sunday sparked celebrations in several cities, with state television showing people waving Iraqi flags and dancing in the streets.

“By controlling the complex this means that we have defeated them in Ramadi,” Sabah al-Numani, a military spokesman, told Reuters. “The next step is to clear pockets that could exist here or there in the city.” 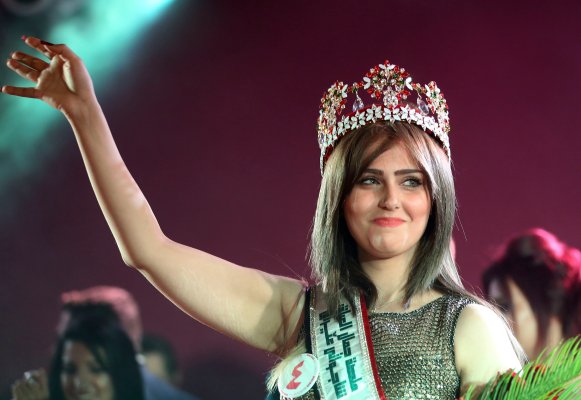