Radiohead has a Christmas present for you—their take on a James Bond theme song.

The British band was apparently tapped to record the title track for the latest Bond film Spectre, but the studio ended up going with fellow Englishman Sam Smith to sing the theme. Still, Radiohead found that the song “became something of our own, which we love very much” and they decided to release the track to fans on Christmas, tweeted front-man Thom Yorke.

“As the year closes we thought you might like to hear it,” he added. “Merry Christmas. May the force be with you.”

You can stream the song below via Soundcloud. 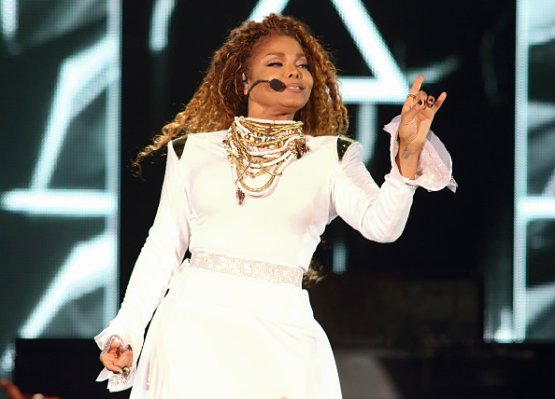 Janet Jackson Postpones World Tour to Have Surgery
Next Up: Editor's Pick