Britain's astronaut Tim Peake gestures as his space suit is tested at the Russian-leased Baikonur cosmodrome, prior to blasting off to the International Space Station (ISS), on Dec. 15, 2015.
Kirill Kudryavtsev—AFP/Getty Images
By Daniel White

British astronaut Tim Peake apologized on Christmas Eve after dialing a wrong number from aboard the International Space Station.

Peake, who boarded the space station less than two weeks ago, wrote on Twitter late Thursday night saying that he had been trying to call his family. “Hello, is this planet Earth?” he asked the woman who answered the phone.

This is not the astronaut’s first phone trouble in space, reports the Daily Telegraph. Peake, 43, tried to call his family on Monday, but had to leave a message—as they weren’t home. 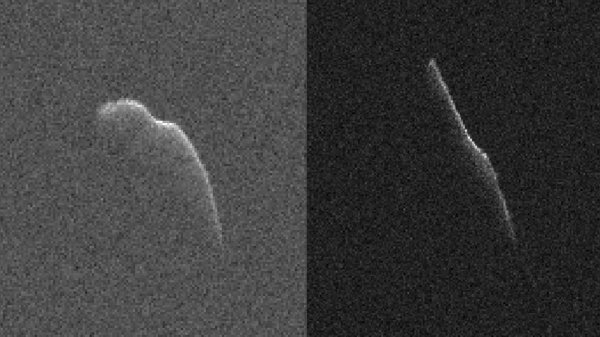 NASA: Christmas Eve Asteroid Is Not a Threat
Next Up: Editor's Pick