President Muhammadu Buhari delivers the 2016 budget at the National Assembly in Abuja, Nigeria, on Dec. 22, 2015.
Reuters
By Julia Zorthian

Buhari explained that Nigerian forces have restricted the Boko Haram insurgency to fighting with improvised explosives devices (IEDs) and mostly limited their force to the center of Borno state, the BBC reports.

“Articulated conventional attacks on centers of communication and populations…they are no longer capable of doing that effectively,” Buhari said. “So I think technically we have won the war because people are going back into their neighborhoods. Boko Haram as an organized fighting force, I assure you, that we have dealt with them.”

Skeptics have claimed that the Nigerian government has been overstating its success against the terrorist group.

Buhari campaigned on a platform of eliminating Boko Haram, which has caused more than 17,000 deaths and displaced over 1.5 million people in Nigeria. UNICEF announced last week that the insurgents have forced more than 1 million children from school. 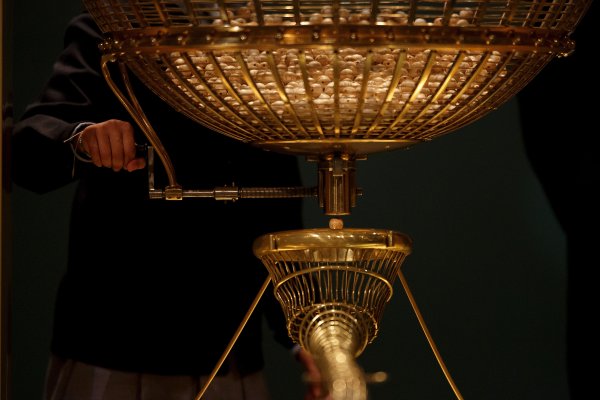