So far he has been identified by the Associated Press only by his first name, Ngame, but local media has reported the man’s backstory: he traveled from Morocco to Spain in 2007, on a small wooden boat packed with 65 migrants.

“I just can’t believe this, I can tell you that on some days we do not have five euros between the two of us,” Ngame told a local newspaper, referring to his wife, who crossed the sea from Morocco with him 8 years ago.

The boat had difficulty around the Canary Islands in the Atlantic, where Spain’s Coast Guard rescued it and brought the passengers, including Ngame and his wife, into the country.

“El Gordo” hands out numerous prizes each Christmastime. Tickets sell for 20 euros, and this year the lottery handed out $2.2 billion in winnings overall. 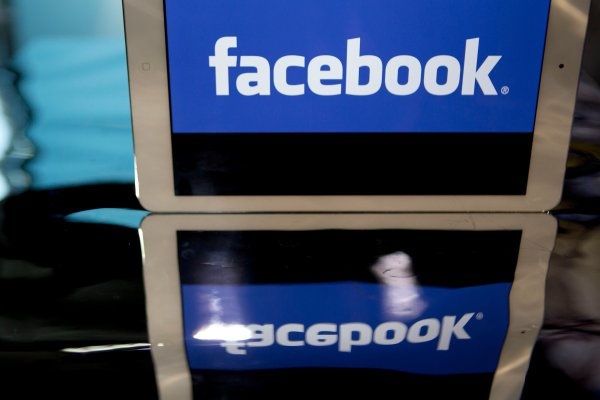