It’s not exactly making the Kessel Run in less than 12 parsecs, but Star Wars: The Force Awakens has set another speed record of its own.

As of Tuesday, The Force Awakens has made an estimated $325.4 million domestically in five days, making it the fastest movie in history to hit $300 million. That’s another record that The Force Awakenshas stolen from Jurassic World, which previously reached $300 million in eight days.

An estimated $37.3 million of The Force Awakens’ total came in on Tuesday alone, shattering another record for the biggest Tuesday gross of all time. The previous record holder, The Amazing Spider-Man, made $35 million.

The Force Awakens’ $325 million domestic total means that in five days, it has already made more money than most of the other Star Wars movies made during their entire theatrical run. The Force Awakenshad already passed up The Empire Strikes Back andReturn of the Jedi, but now, unadjusted for inflation, it’s pulled ahead of both the original Star Wars ($307.3 million) andAttack of the Clones ($302.2 million).

Internationally, The Force Awakens has raked in an estimated $364 million, which brings its global total to $689.4 million. 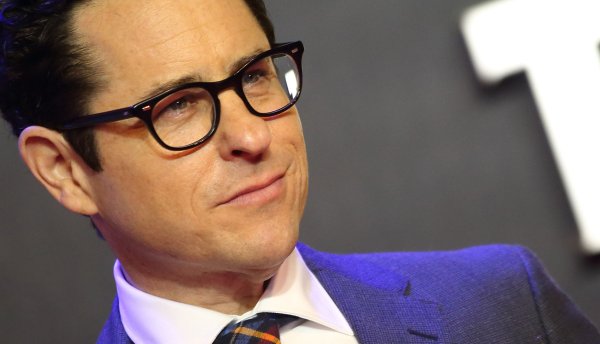 J.J. Abrams Loves the Next Star Wars Script So Much He Wishes He Were Directing It
Next Up: Editor's Pick