The N.B.A. is getting involved in the fight against gun violence by having some of its star players appear alongside families of shooting victims in an ad that will air during basketball games on Christmas Day.

The ad, created by former New York City Mayor Michael R. Bloomberg’s pro-gun gontrol non-profit Everytown for Gun Safety, will feature Stephen Curry of the Golden State Warriors and Chris Paul of the Los Angeles Clippers. The TV spot will not mention the words “gun control” and does not advocate for any policy changes, but it represents a rare entrance by a major sports organization to into the debate over a hot-button issue.

“We know far too many people who have been caught up in gun violence in this country,” Kathleen Behrens, the N.B.A.’s president of social responsibility and player programs, told the New York Times. “And we can do something about it.”

Watch the ad above. 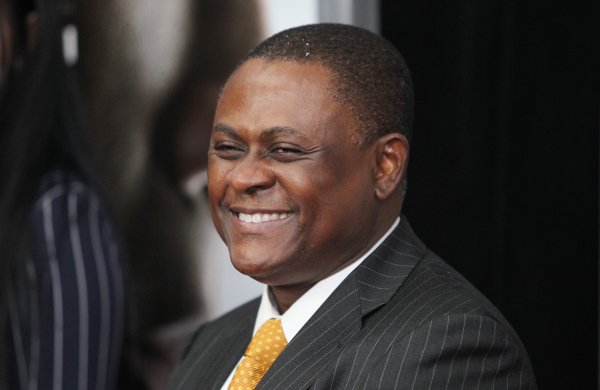 Concussion Expert: Over 90% of NFL Players Have Brain Disease
Next Up: Editor's Pick